History of the Union

The Tobacco Workers International Union was founded in 1895 and was also in the forefront of the labor movement. As it and the Bakery and Confectionery Workers’ International Union of America shared many common goals, both organizations came to realize that those goals could best be achieved through a merger. That merger, creating the BC&T, took place in 1978.

Shared goals and industries caused the January 1, 1999, merger between the BC&T and AFGM, resulting in the BCTGM.

The Statement of Purpose, as defined by the 1999 BCTGM International Constitution, Article I, Section 2, is:

“The purpose of the International Union shall be to promote the material, intellectual and general welfare of all workers in the baking, confectionery, tobacco, grain milling and kindred industries by (1) organizational action; (2) education and enlightenment; (3) continuous striving to improve wage standards, retirement and similar benefits, and other conditions of employment; to reduce the hours of labor and to abolish such economic evils as may prevail or persist in these industries; (4) assistance in securing and retaining employment; (5) well-planned and effectively executed activity in the branches and agencies of government, including activity related to proposed state or federal legislation affecting these workers and the labor movement; (6) alliance with other labor organizations within the AFL-CIO or CLC in matters of common concern.” 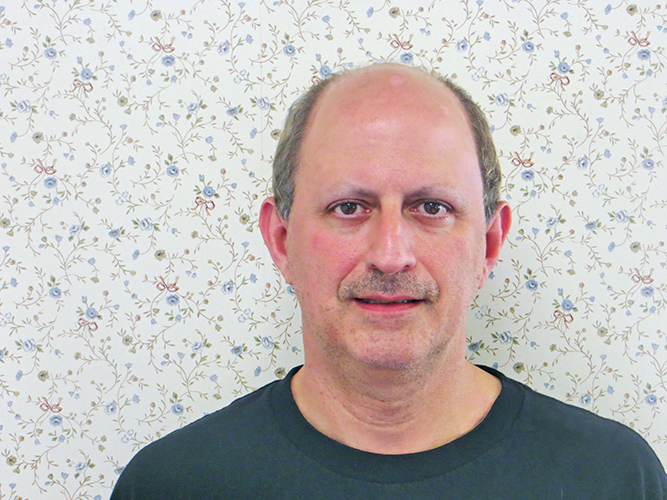 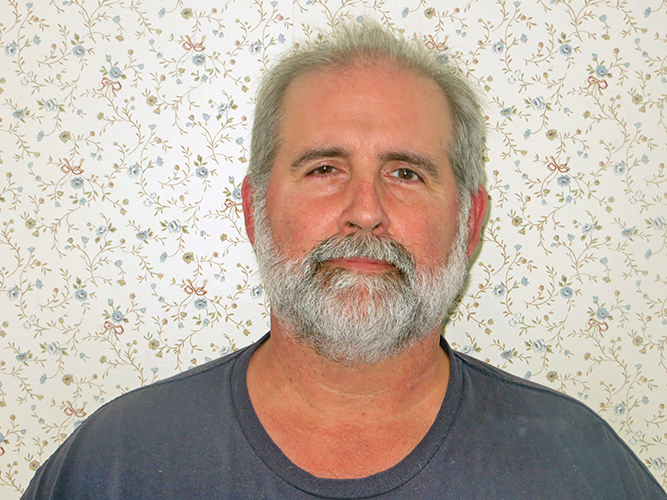 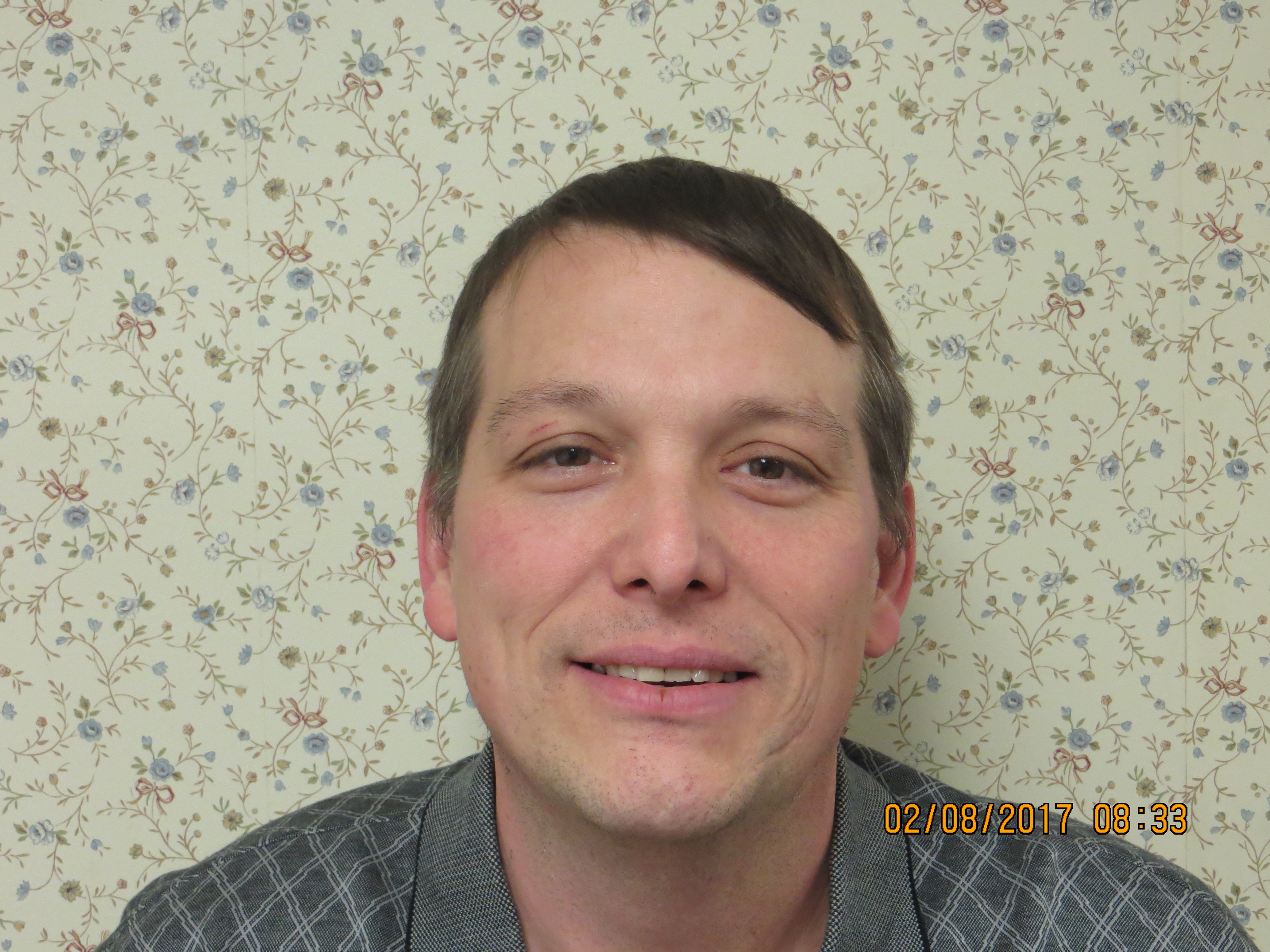 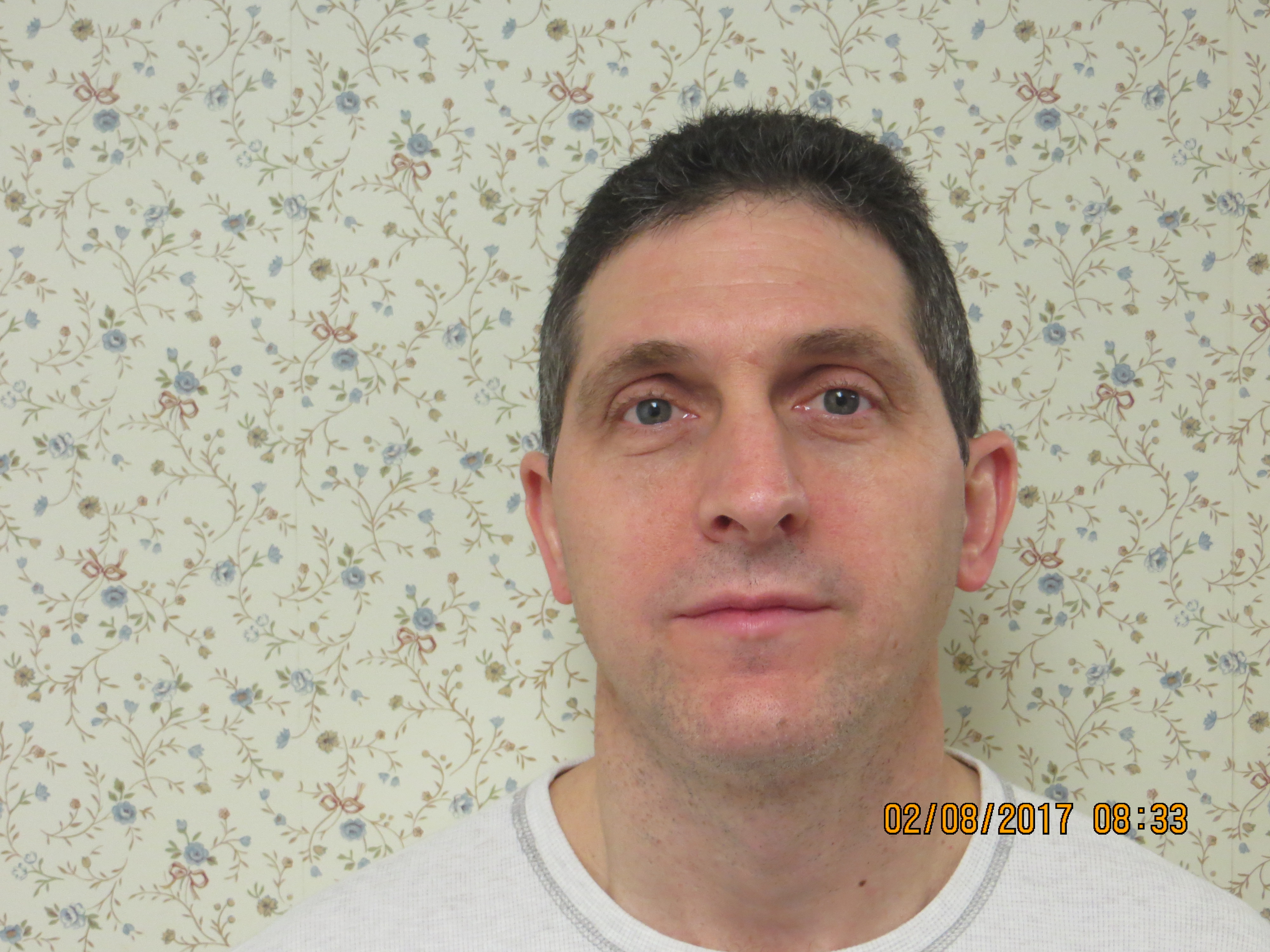